Our school is a member of the Caribbean Area International Schools Sports Association (CAISSA). This association strives to promote the exchange of sport activities between member schools.

ISPS became a member of CAISSA in August 2004.

The ISPS Caimans have won the CAISSA Cup for the last 2 years. 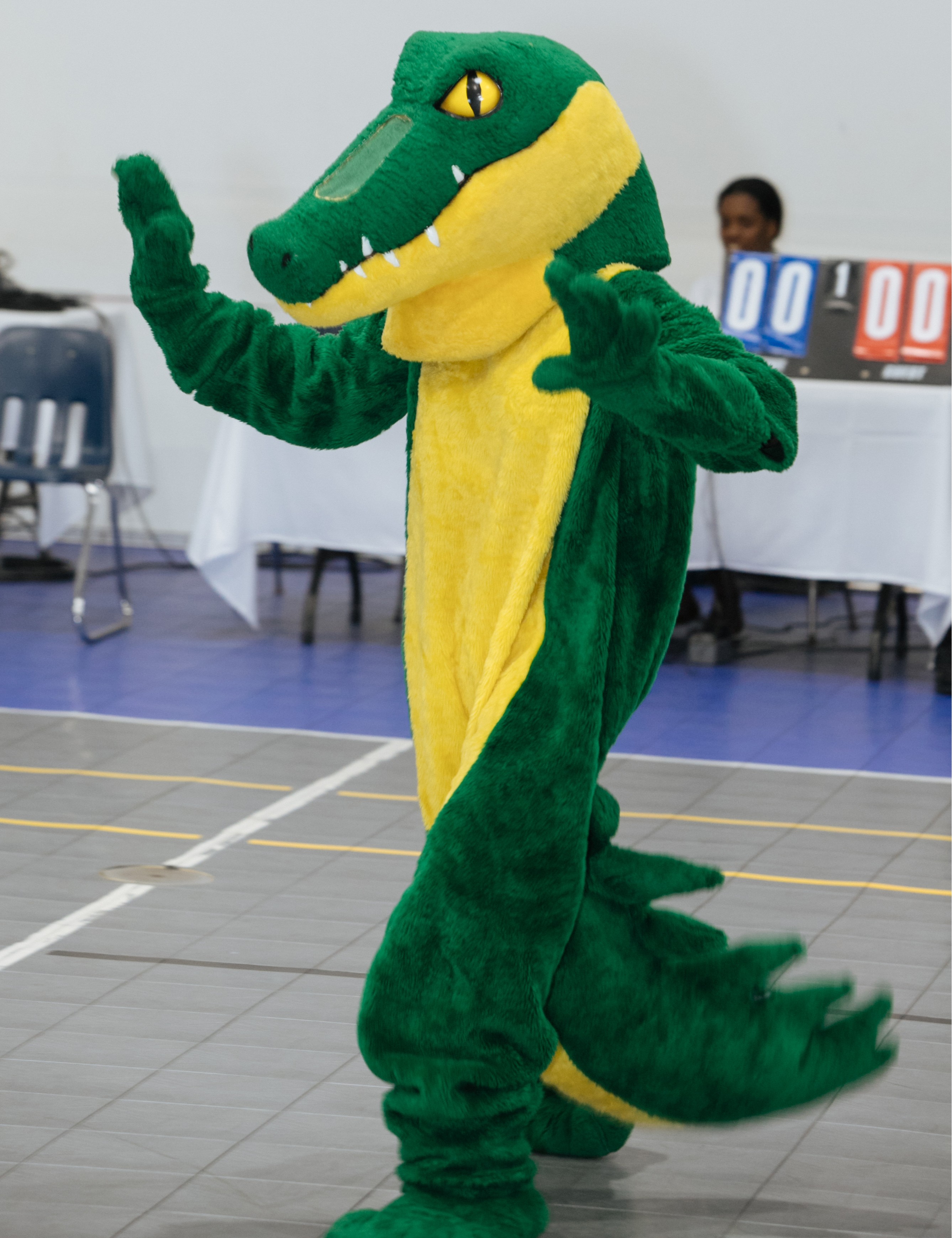